How can you and someone else both be  "a Gemini" but have different personalities? Your Sun sign is just a tiny piece of the puzzle. Get the FREE Quietmind Guide to The Planets to learn how all of the planets can positively or negatively effect you.

If you’re like me, you were super curious to learn about astrology and felt there must be some sort of connection between your experience here on Earth and the cycles of what happens in the stars and planets of our solar system.

Maybe you learned your “Sun Sign” a long time ago and resonated a bit, so now you’ll check out your horoscope occasionally, but deep down you’re pretty sure this whole astrology thing is questionable at best.

That is where I started too. 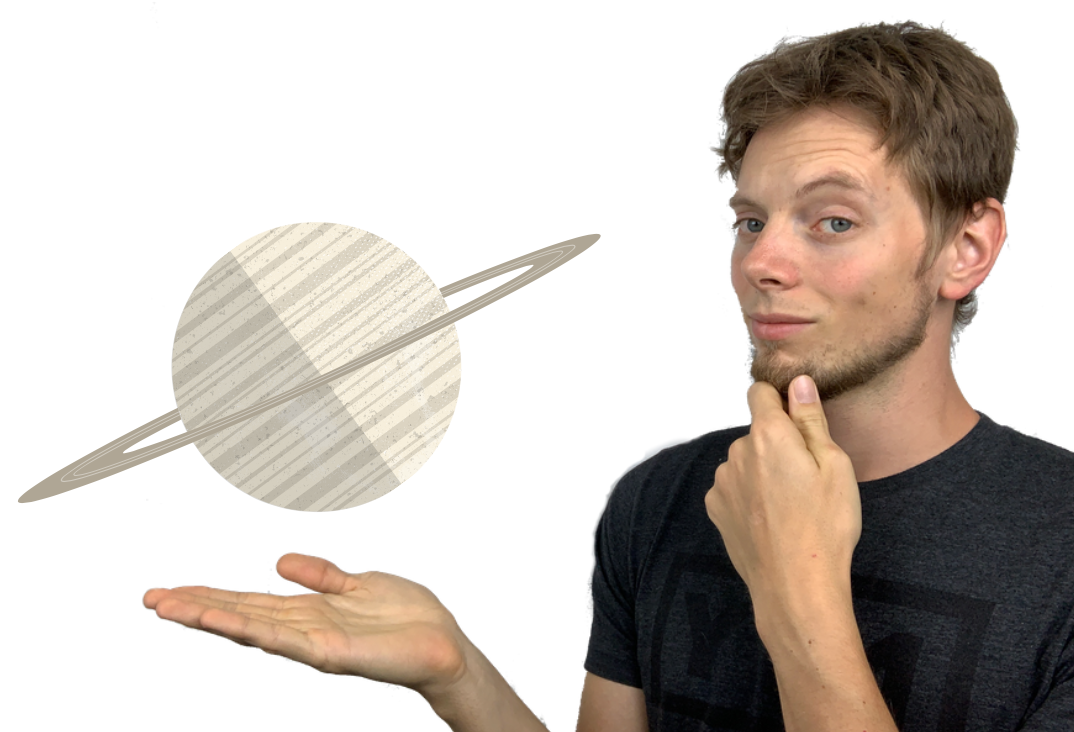 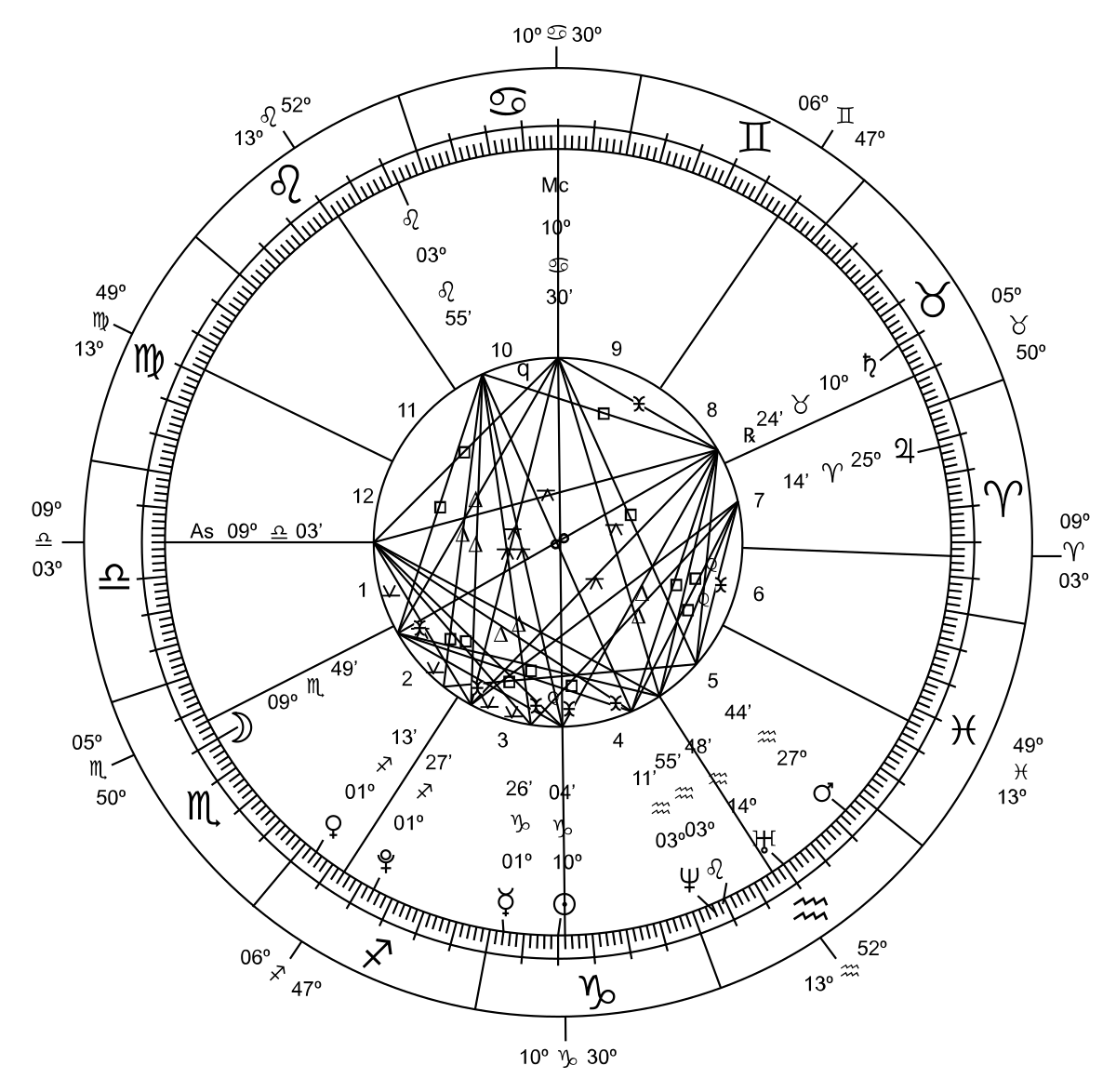 Around 2006 I began studying astrology in much more depth. I read any book I could find. I followed the work of any teacher I could find. I applied everything I could to my daily life. Eventually I had a reading and found if very helpful in understanding my personality and psychology. After a few years though, it was hard to reconcile the general, broad nature of the horoscopes and teachers I followed. I began doing more spiritual practices and learning to listen to my gut and my intuition, and something just felt off. I spoke to a skeptic to hear his thoughts and what he said resonated with me: “There is no way there are just 12 types of people in the world.”

In 2012, after years of learning yoga and meditation, I discovered a totally different take on astrology. One that comes from the same source as yoga. This is called Vedic Astrology.

I was immediately skeptical. When I learned that I would now have a different Sun, Moon and Rising Sign I became downright stubborn.

This time I didn’t do as much research. I just jumped in.

I had a reading with a Vedic Astrologer and he described aspects of my health, career, mind, emotions, relationships, family and personality that were beyond the vague generalizations I had become accustomed to in my Sun Sign horoscopes. He helped me understand aspects of myself that I could not put into words before. He showed me how my chart predicts significant life events, and several years later I can attest that it was accurate. 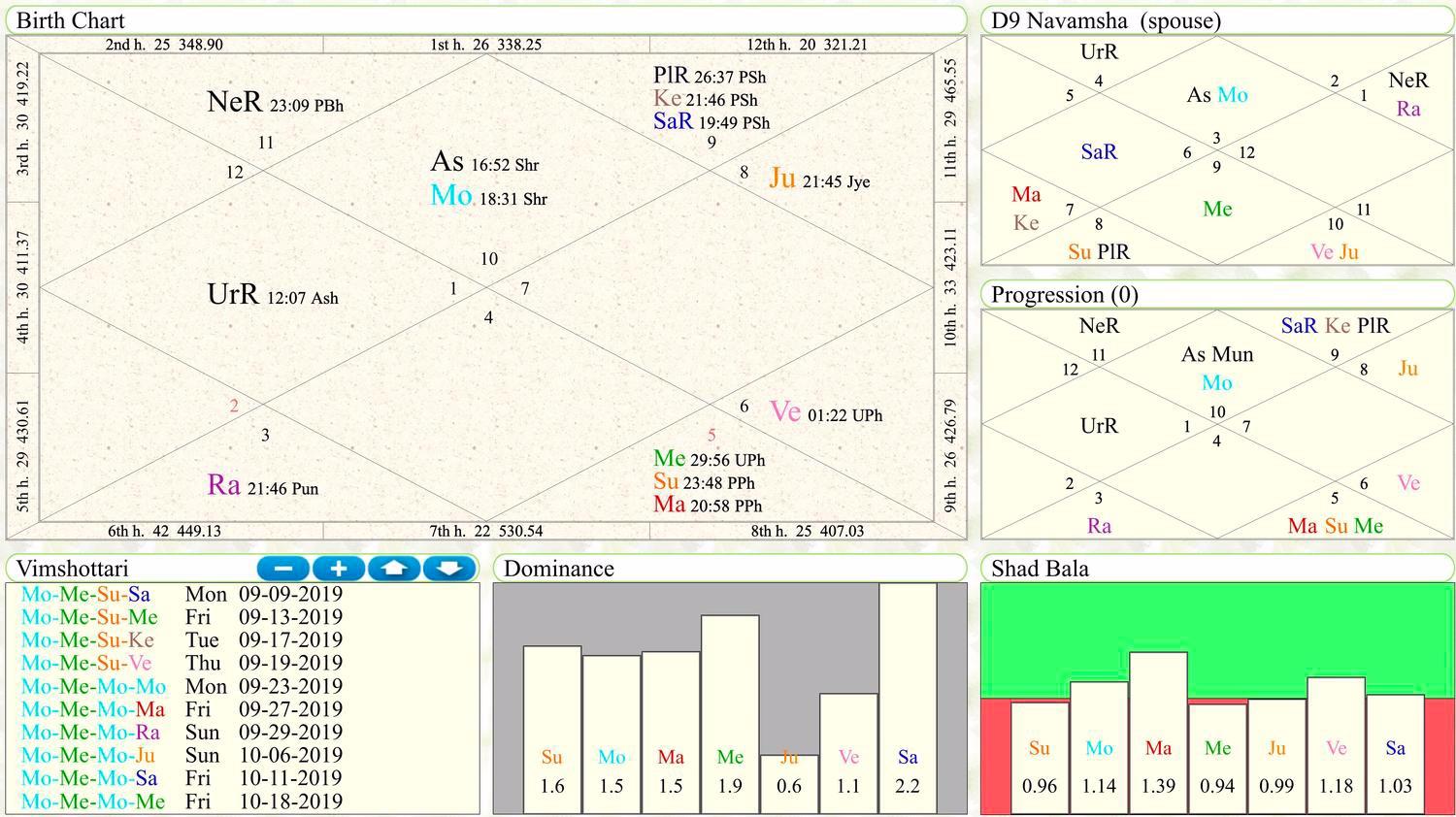 Want to better understand yourself, your relationships, your work, health and all areas of your life? Schedule a Vedic Astrology reading. You'll need your birth time, date and place.

GET CLARITY, PERSPECTIVE AND INSIGHT INTO ALL AREAS OF YOUR LIFE.

What you'll learn in your Vedic Astrology reading: 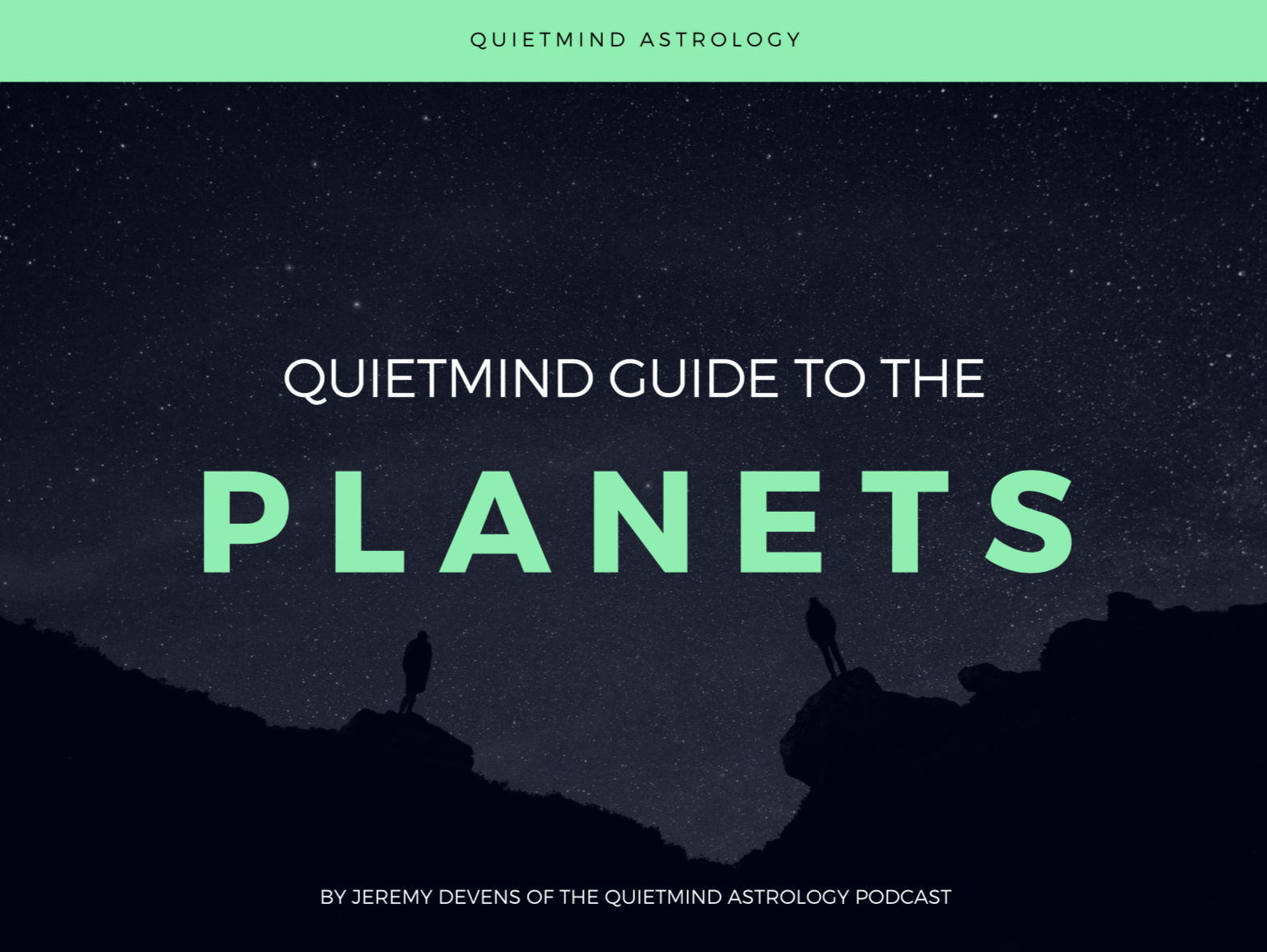